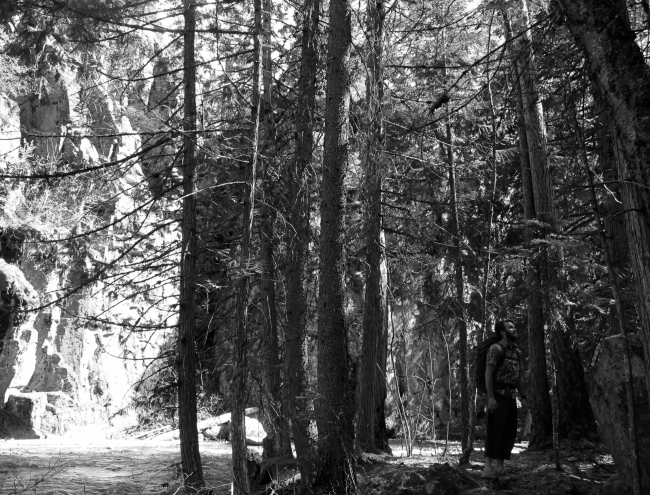 A few days ago M and I did something we haven’t done for too many years; went cragging outside.  That it’s been seven years since that happened with any sort of regularity is something I never thought I’d write.  I started climbing, in the gym on my Ohio hometown, when I was 12.  Its prominence in my maturation cannot be overstated, for reasons which rose hesitantly out of the grave as I made a shambles of a 5.7 on my first lead since I can’t recall when.

The muscle memory of climbing has been seemingly permanently ingrained in me by thousands of hours of practice.  It’s remarkable the extent to which many of the more exacting subtleties had returned by the afternoon’s second route.  I was even surprised by how much of my present fitness, which is excellent by my standards but hardly climbing specific, translated over.  Compared to the Dave of a decade ago pounds of muscle mass have migrated from arms and back to my legs.  The most disturbing evidence of this is the increasingly frequent trouble I’ve had in the last two years opening jars, which was never, ever an issue back in my climbing heyday.

Most significant of all was the lack of all but the wispy traces of the mental game I used to pride myself on.  I could keep up with a number of partners because I could out think them when it came to route reading and maximizing my resources, and runout face routes used to be my speciality.  But I thrutched and quivered on the first lead, chalking every other move, foot tapping, missing holds and feeling incompetent.  It took the airy (ha!) 5.8 crux 40 feet up on our next route, gripped on flat quartize edges looking for footholds, bolt at my ankle, to remember subconsciously to breath, drop my heels, and not try to squeeze juice out of the handholds.  I got bouted on a much harder route at the end of the day, but did all the moves and was left with the feeling that all hope was not lost, and that we might be able to pull back to an acceptable level.

We went climbing because we want to summit a few mountains this summer, and while dusting off the technical skills is a good idea for the alpine, putting our climbing heads back on is imperative.  The things I’ve been doing since climbing dropped off (canyoneering, then mountain biking, ultras, and wilderness trekking) all ask similar questions.  They all ask you to parse fear of injury from fear of failure.  The former is an essential guide for avoiding objective hazards and situations beyond your mental and physical capacities.  The latter is an excuse for not looking your potential in the eye.  I’ve yet to experience anything which comes anywhere near climbing in how direct this question is asked.  Some people are a lot more afraid of heights than others, but everyone is and this combination of primal terror and the static minutes to enjoy it gives climbing its power.  You can’t hit the pause button so easily with gravity sports like mountain biking, skiing and boating.  This contemplative aspect is probably why climbing literature so far outstrips most other outdoor genres, and is above all why I’m excited to be back up there.

5 thoughts on “Back up there” 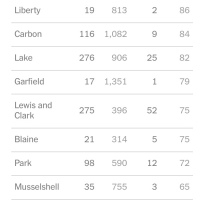 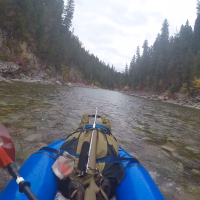