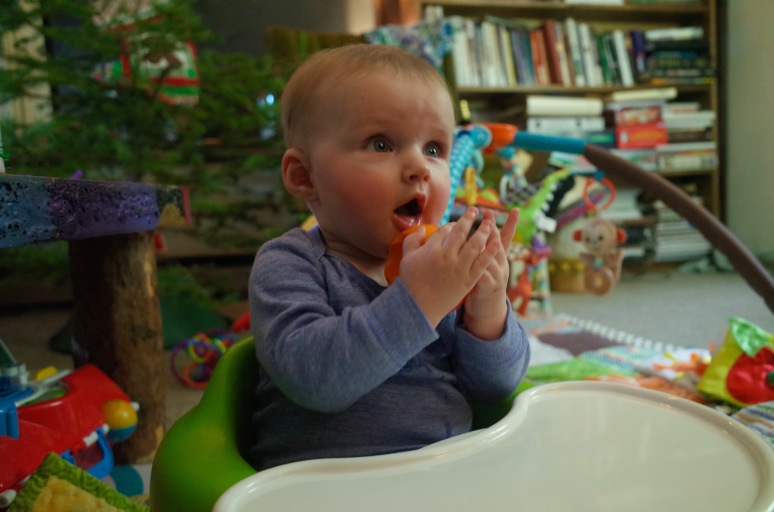 “Don’t you love him more than you thought you’d ever love anything?” is a question I’ve been asked a number of times since Little Bear was born.  At least as often as not by people who would never in any other context consider making any but the most banal inquires into my inner workings.  I usually limit my response to “Yes, I did.” as most of things I’d put after would be considered rude.  These include, but are not limited to, comments about my ability to read parenting and developmental psychology books and extrapolate how they might apply to me, and comments about the profundity and satisfaction I’ve found in a marriage which had a fairytale start and is more vibrant than ever 12 years later.

In truth, it is handy the LB is objectively as cute as he is, and in the last six weeks as demonstrative, because most of the time he remains a peculiar lump whose existence in the middle of my old life continues to recur, whose worth is largely academic, and whose virtues are mostly hypothetical.  A month ago he was enjoying a purple patch and the roses and unicorns of parenthood seemed quite real, but in the last fortnight travel and the vicissitudes of the baby mind have brought about a sleep regression which has shown parenting to be what it truly is: bullshit.

Those friendly, idealistic questioners may be capable of a broader, more even-handed view than I am now.  More likely, they’re plus jolie d’etre honnete and incapable of admitting to anyone, including themselves, just what you loose when you have a kid.  If I had to Sophie’s Choice right now I’d keep M and give up LB, and I would not have to think about it for more than a second. 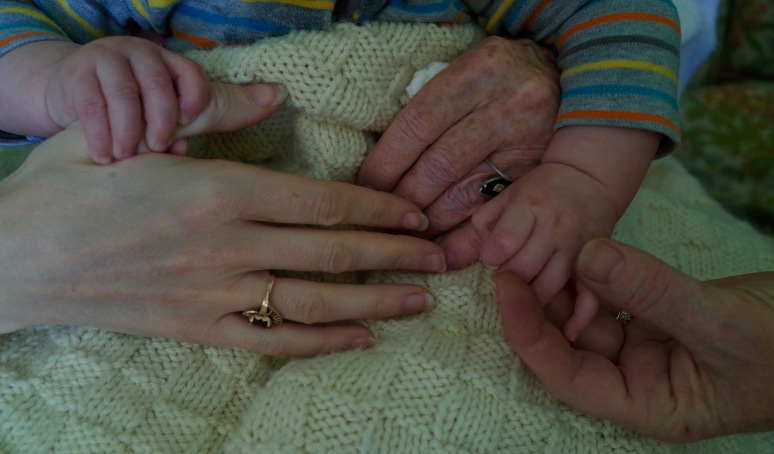 This will of course change, and LB will continue to smile at me when I come home and be the adorable, agreeable object of attention when we go out to dinner.  He’ll continue to come along on adventures, giving us access to a new world within one of the old ones we held most dear.  I have every faith that all of this will come to pass and we’ll be a happy family for it.  I’ll try not to be anxious in the meantime, and will continue to fervently hope that the little bugger will sleep longer tonight.