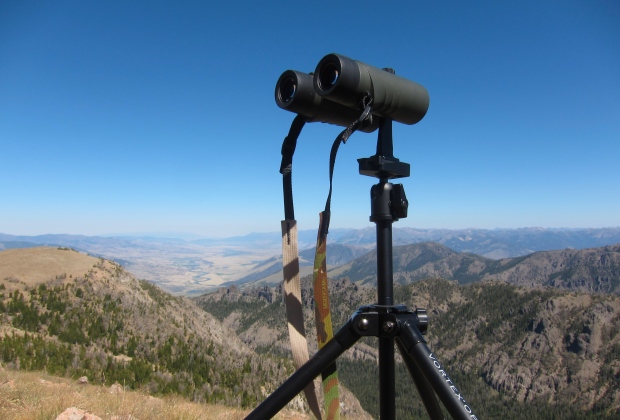 Hunting teaches you a lot. It’s been a pleasure and a privilege to have been able to get out so often and immerse myself in that process. As I’ve mentioned before I really started to get up on the learning curve this fall, and being able to move towards being more effective in a noticeable way just about every outing is a great, rare spot. Enjoy it, and write down those lessons so you don’t forget them them year.

First, try to see the deer before they see you. I only accomplished this on a very few occasions this fall, and every time it happened in range on a deer I wanted to shoot, that dear died. A lot is made of the hearing and smell of deer, and those senses are without doubt impressive, but deer seem to have in common with humans sight as a ruling sense. Winding a person may or may not spook a deer, but if they see unambiguous bipedal motion they’re dropping everything to run.

Second, hurry slowly. The first two deer I shot this year did see me before, or as soon as, I saw them. In both cases I was far enough away or came into the scene in such a way that I wasn’t immediately recognizable as a human, though the deer plainly saw something and were on edge. The window of opportunity does not stay open for long in these situations, and it is vital to have the mechanics of shooting in field positions down to an instinctual level, such that you can select the most stable position available, get into it, and shoot calmly, all quite fast without feeling rushed. Shooting targets in field position helps here, but hunting small game was for me by far the best practice. Dry firing at home in select positions (sitting, prone, standing slung up) is also essential.

Third, make luck happen. Knowing how to glass, how to shoot, and how to find and pattern deer make for a good start, but you’ll still need luck, and luck is way more likely to be in your favor if you spend a lot of time in the field. The first two deer I shot this fall happened after a relatively few hours, albeit in both cases based on prior experience, but the last took a long time to make happen. Even if you’re doing everything right, there is no substitute for time in the woods.

Last, embrace the obsession. I’ve always been a fan of doing fewer things better, insofar as the learning gets better and more valuable the deeper into something you get. Hunting is perhaps the apotheosis of this, with an infinite number of variations and subjects to learn coupled with a truly objective measure of success. In other words, hunting is hard, and should be welcomed as such. Get out as often as possible, be patient, practice, and research as much as possible. Watch everything Steven Rinella and Remi Warren have made. Read everything Patrick Smith and Steven Rinella have written. And many more.

It will all be worth it.