On Saturday, the first day of our shelter-in-place order, we hardly left our yard.  The day was blue and in the fifties, we oiled lawn furniture and laid a brick walk, and generally waited for our hearts to catch back up.  Yesterday, Little Bear and I ventured forth in the face of the warmest day thus far in 2020. 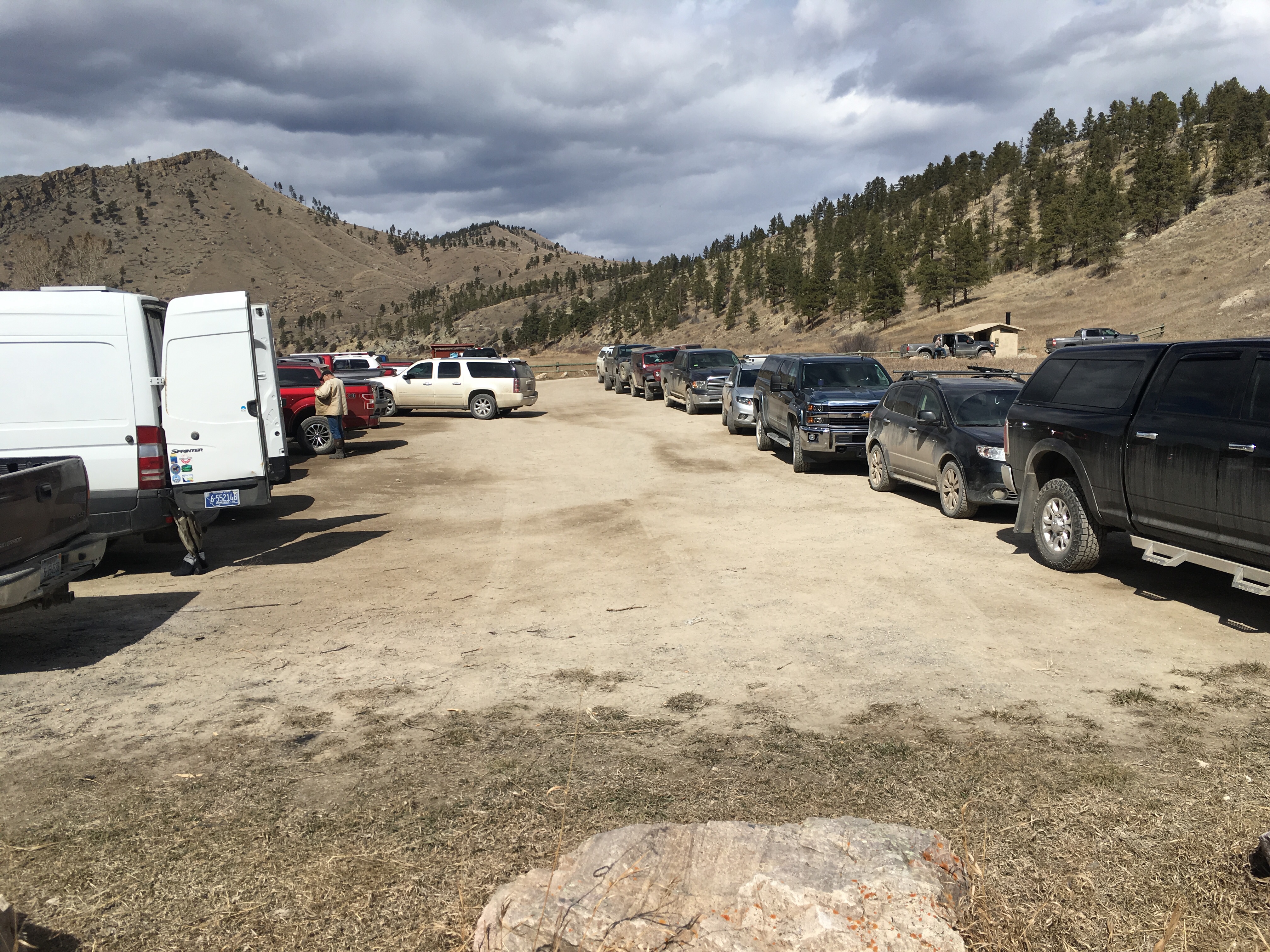 There were a lot of people out in the woods.  Far more than just the nicest weekend of the year, or the first where dries might catch something, would suggest.  On the way home we visited the grocery store, my first time in a number of weeks, and there too it was difficult to stay 6 feet away from others. There were plenty of families out wheeling and casting, but a near majority were folks I struggled to believe all live in one house.  The profusion of 3 thirty something guys in a nice boat and one Kuiu item each suggested that for many, significant aspects of life were no different than last week.  I’ve been reading lots this week, trying to get a grasp on the future, something which has included some sharp criticism of American leadership and the American reaction to the corona crisis.  It is difficult to not think that our odd combination of individualism and sociability may well cause my country to struggle, to both follow directions and put the short term under the priority of the long term.  In the store I thought about this cliche, how the new ideal of personal space would suit me fine by default, and what lessons might be learned by months hence by comparing the American reaction to that of a country like Sweden.