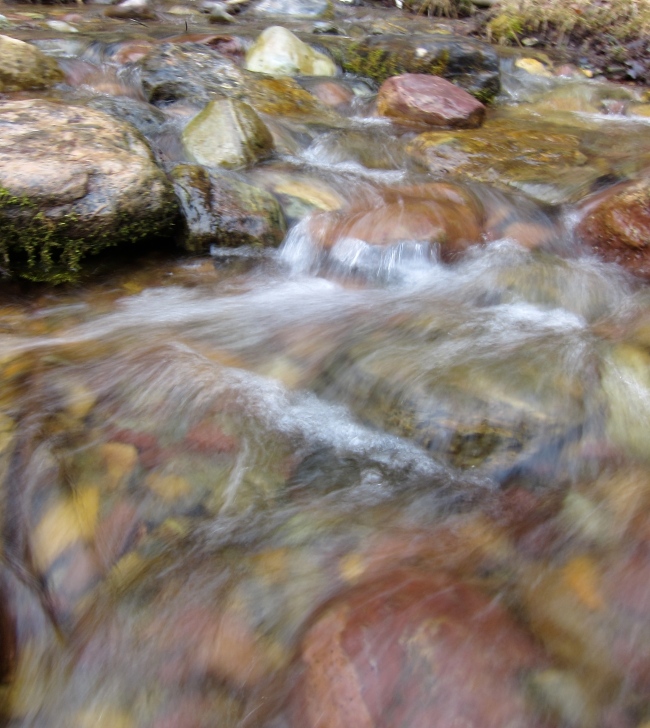 There is no substitute for the real thing. 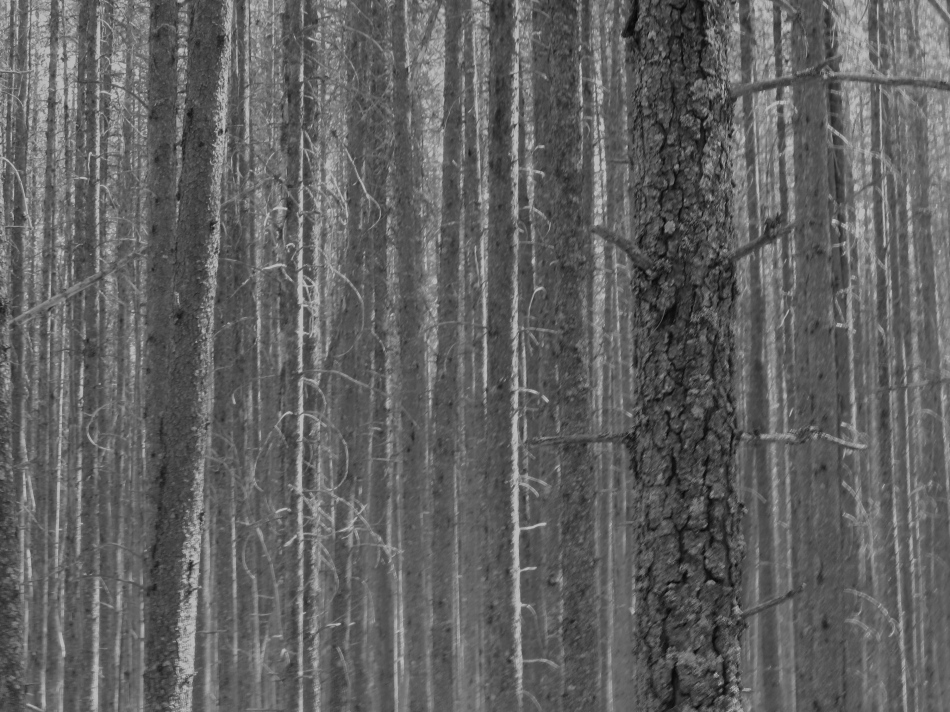 I don’t think I’m in much worse or much better shape than this time last year.  Less backcountry skiing for turns this year, more nordic skiing and fatbiking.  I’m not serious/technical enough to have measurable benchmarks to know for sure, and in any case general fitness is a poor substitute for the perfect Wilderness Classic prep; spring slogging.  This past week temps soared to near 60 F, with rain up to 6000′ predicted for the weekend.  Perfectly horrid conditions for the physical and mental things which need to be done.  I planned a loop to a place I’d never been; Lincoln Lake in Glacier.  Along the Flathead River, up Lincoln Creek, camp at the lake, then back down, over Snyder Ridge, and out to the road.  These trips are the equivalent of a Tour contender racing into shape, a careful (perhaps less so in my case) series of ascending peaks and valleys, developing power and endurance and the proper attitude for eventual success.  This last attribute proved highly relevant this weekend.

Conditions were bad, as expected.  I carried the Hoks for the first 7 miles, then worked far too hard for the next eight through awful snow.  At one point, during a (stupidly) dehydration-induced low point, I made 6 miles in four hours.  Really?  I can’t look at the map and plan for the stretch away from the creek?  I suppose in addition to the physical and mental aspects, there’s a lot to be said for getting back in the logistical swing of things.  Aside from silly mistakes (I stopped to melt snow, and came across the first flowing stream in a while 100 yards later) I couldn’t get my mind off meaningless, negative things: little shit at work that could have gone better, sundry leisure disappointments, my bad race at the Whiteout, chores left undone.  Point being that cultivating a positive attitude under duress must not only be learned, and is crucial to success in the wilderness, but must be periodically relearned.  Learning in the first place is helpful, but trainable qualities nonetheless need to be retrained.

Lincoln Creek running brown into the Middle Fork. Amazingly, the muddy water came exclusively from a side stream. 3 miles up, Lincoln was clear.

So that’s what I did.  I plenty of things which enhanced or accelerated my backpacking practice.  The first five miles was not snowy, but nice and icy.  Climbing over deadfall in the thick lower reaches of Lincoln Creek, I stuffed a thorn up under the nail of my right middle finger.  On the first crossing on the creek, and after hucking my skis over to the other side, shelf ice collapsed and I fell in, soaking both boots over the top.

I made the lake, latter than expected, with a gorgeous camp and wet boots.  I changed into sleeping socks to cook dinner, boiled extra water to fill two small water bottles, and stashed those in the boots while I slept with my wet socks against my stomach.  The boots weren’t dry, but they were drier.  The view helped.

Their inability to be field dried was the only shortcoming of the Fischer boots, and my system in general.  The BCX675s are decent enough for hiking, and had enough support to move the Hoks around tight turns.  The Hoks themselves are nice and maneuverable (a function of the tail taper and lift as much as the length), and the centered mount leaves a big tail which does as well as anything and better than most floating over crap snow.  They’re pretty light for carrying and throwing over creeks and deadfall.  In my BPL review of the 125s I expressed a reservation about the skin freezing up and becoming useless.  If that was going to happen, it would have on this trip, but that proved to be a non-issue.

At least I did some things right on a trip where, overall, I felt stumblingly weak and inept.  Part of the process, and a necessary precondition for the opposite.  As for our warm weather, bring it on.  I am ready for proper spring skiing, and dry dirt for walking. 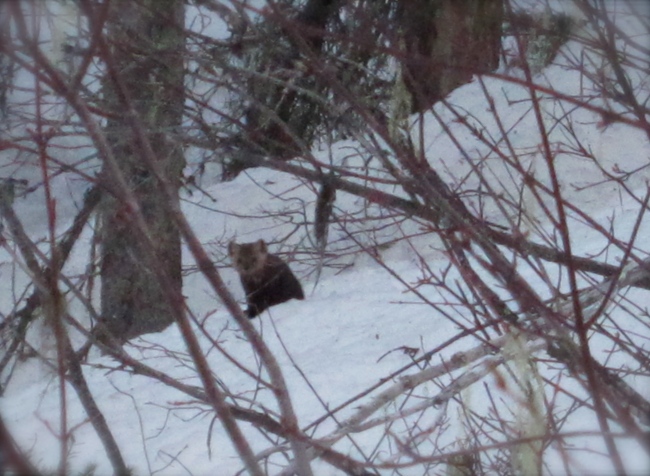 Most of all, I got out, camped, felt stuff, saw stuff, and immersed myself in the inner world via the best catalyst I know how.  I might not have liked all that I saw, but I was there in the moment for hours on end, never time wasted.

Know my poor boots are drying against a vent, smelling remarkably bad after hours of wetter than wet heat.  Really, really bad.