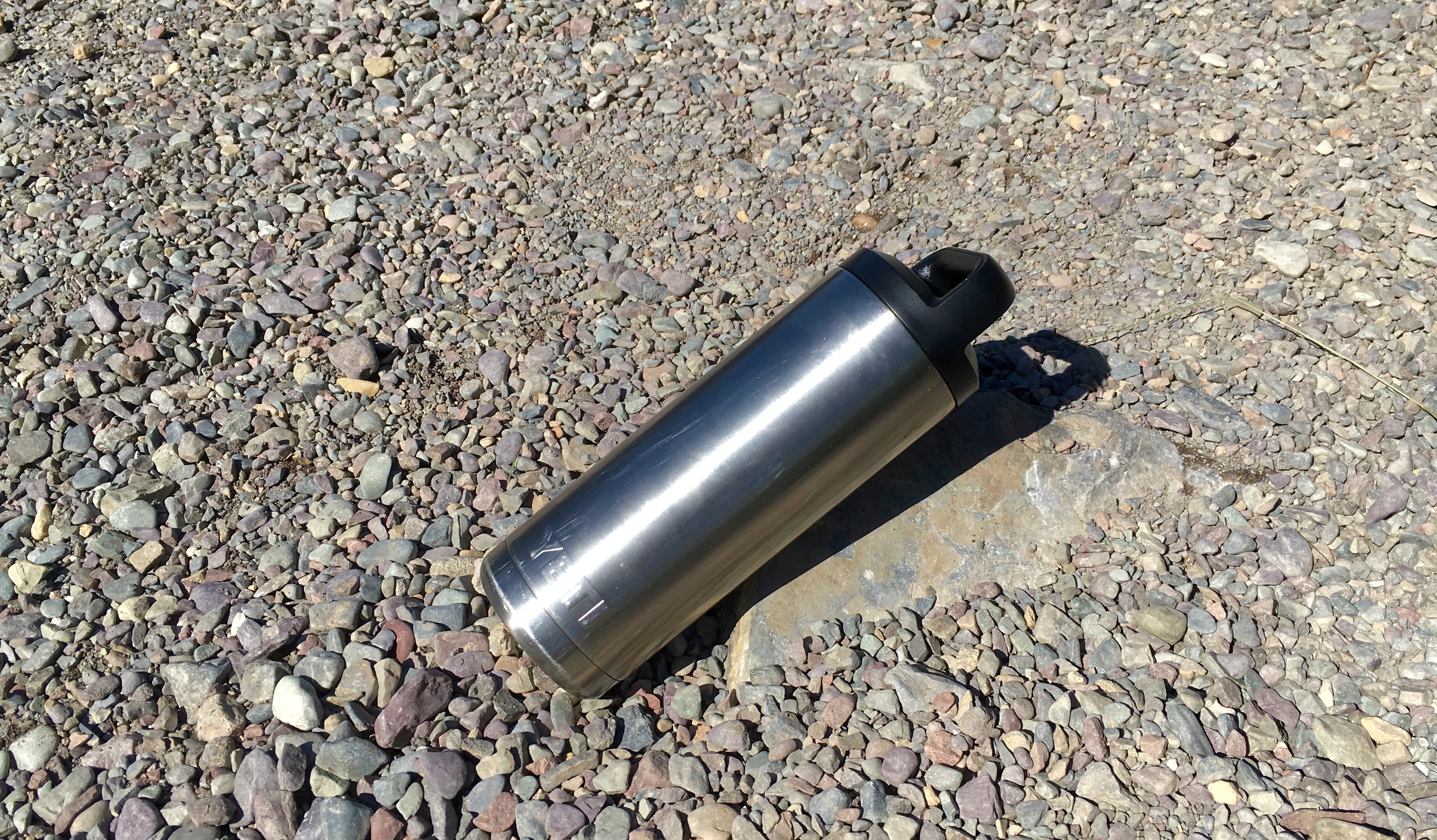 Yeti, the reigning king of lifestyle, is a good place to begin.  Like Starbucks and Red Bull, Yeti created a broad market where none existed before, for something almost no one knew they might want.  Like Red Bull, but unlike Starbucks, Yeti has grown and sustained themselves with social media content that is both entertaining and makes a substantive contribution to the world.  Like Starbucks, but unlike Red Bull, the folks in Yeti’s virtual world (and real world) actually use the product itself.

The smallest Rambler bottle holds 18 ounces of liquid.  It is an exceedingly well-built and handy container.  It retails for 39 dollars.  In short, it has all the hallmarks of a lifestyle item; aesthetic appeal, everyday utility, and just enough expense to be attainable for many yet still exclusive.

I bought my Rambler a few weeks ago, when I had some unexpected and ill-gotten funds (selling shed antlers) and a coupon for a local store.  As a spillproof coffee container for driving to work, and for lounging around the house with a one-year old, it has performed as well as I expected.  It has exceeded my expectations in just how long and well it keeps things cold and hot.  Returning to a hot car after a full summer day to find one’s coffee still full of ice cubes is a very nice thing.  The Rambler handle even makes it a convenient kid toy, and there are plenty of youtube videos which will explain exactly how tough it is, and can more than withstand being hit against rocks for the amusing ting. 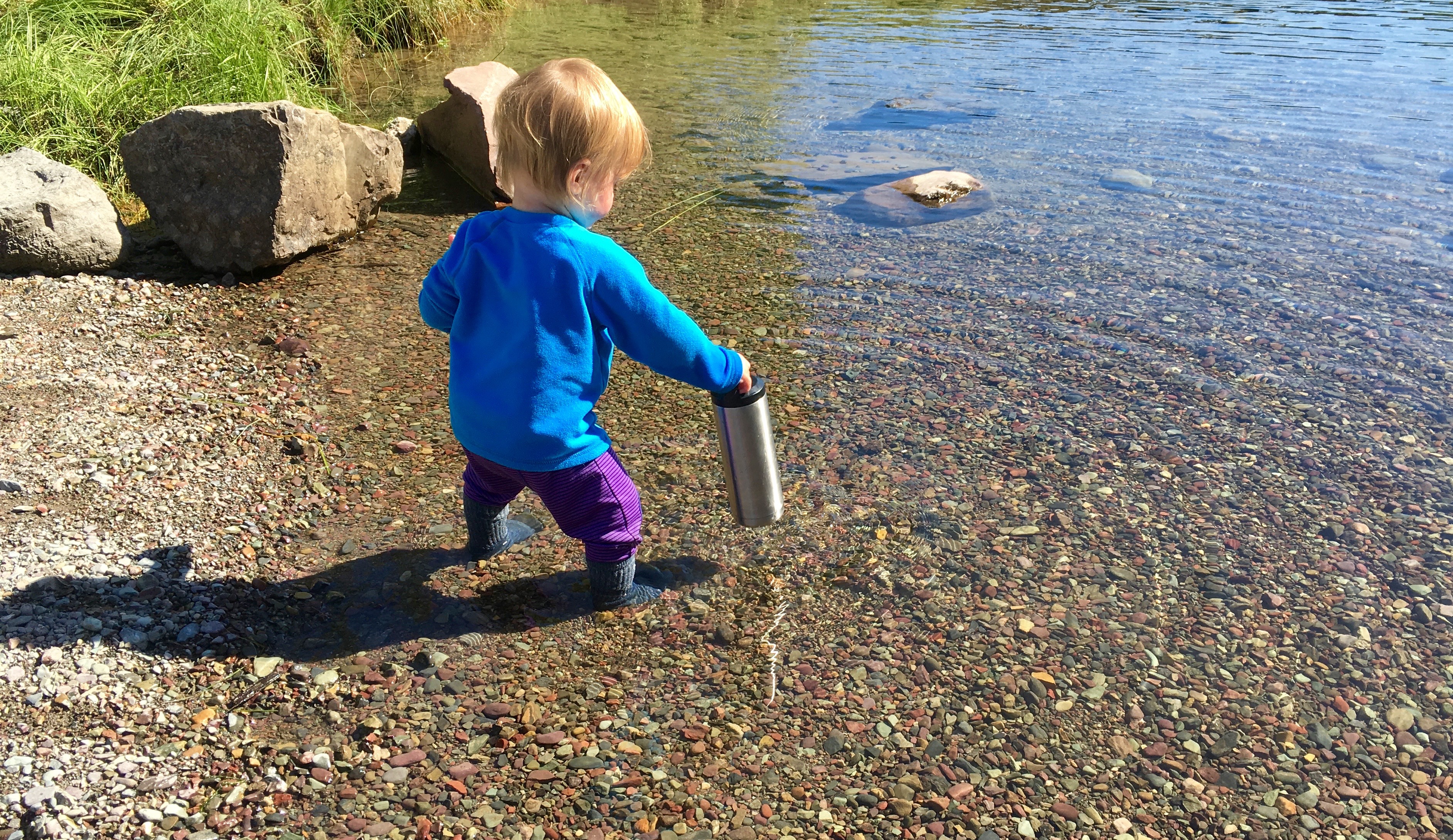 While the Rambler is light for the performance it provides, it is too heavy for the backcountry.  It would make a nice thermos for day trips, when it isn’t left in the car.  The screw lid is easy to drink from, but isn’t spillproof over rough roads like a good travel mug.  The threads and dual o-rings also gather a lot of condensation, which can drip coffee on ones nice shirt.

Overall, an expensive but worthy upgrade over the 16oz widemouth nalgene and beer coozy which has for the past decade been my standard.

Cultural critique, The Adventures of Bear and Cloud
← Single-parent packrafting
→ The farewell tour