Adventure Journal is a website that on most days I love to hate, for its click baitness and lifestyleish vacuity, but fairly often it publishes an essay of real profundity, which most of you simply must read.  This is one of those. 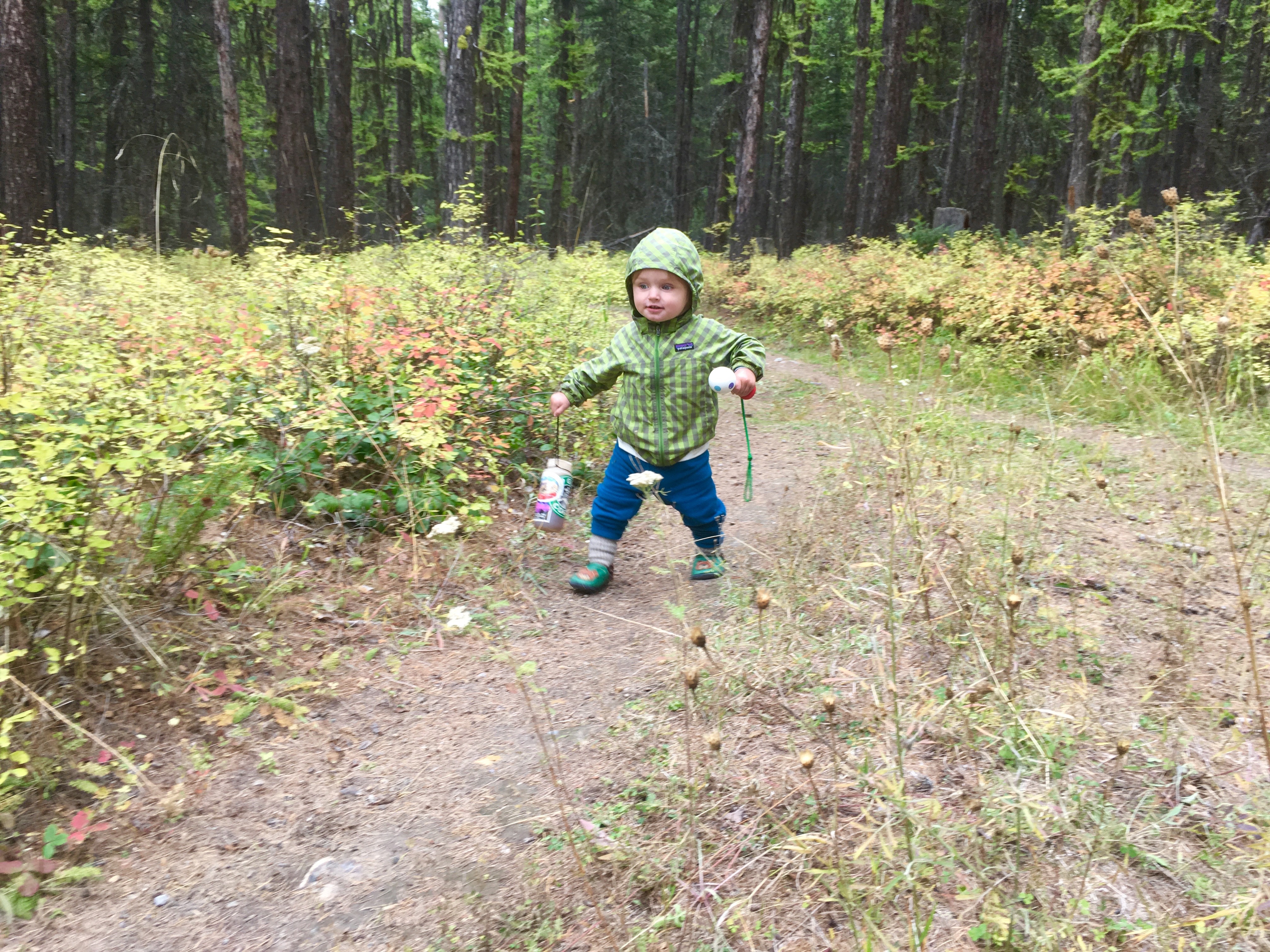 Social media is dangerous.  Not so much because on the internet money and editing can buy representations of places which are so fake they build expectations which will likely never be met, but because too much time looking at the curated (i.e. fake) pictures other folks present of their lives can reset ones internal compass so thoroughly that a life of infinite resignation becomes almost inevitable.  So do not, like the courageous Ms. Purington, pretend that your life is something that it is not.  This tells you, almost without exception, that you want things to do other than what they are.  Do not waste time trying to embrace things that you do not actually like; one of the higher forms on enlightenment (and thus, happiness) is not being able to identify those pursuits which will give your life meaning, it is being able to cast off without regret those which will not.

For the last six months Saturdays have been mine and Little Bears alone, while M works.  I’ve learned the hard way that mountain biking on even remotely challenging trails is out, and I’ve mostly succeeded in giving up any regret and loving the fire road rides with plenty of walking breaks along the way (top photo).  The warm weather and low water of late summer has allowed a few one-parent packraft journeys, though keeping him from wandering off while I rig things is complicated (bottom photo) and prudence restricts us to very mellow water and short routes.

Even so, I catch myself not just only portraying and capturing (in pixels and in memories) the most palatable moments, but easily forgetting the moments of stress, lost sleep, and general existential despair which seems to go hand and hand with the first few years of parenting.  I get angry at myself for this, as it’s the first step down becoming part of a world whose portrayal of parenting is criminally rosy and optimistic.

At the same time, there is little point in excessive self-abnegation, or indeed navel gazing of any kind, positive or negative.  Which is why I’m inclined to let videos like the above stand, largely hate-free.  On the one hand it’s a cheap, short, reductive portrayal of what was surely a profound backpacking trip.  (They seem to have gone through a week or two after Skurka and I, and in the opposite direction.)  On the other it captures the profundity of that remarkable traverse very well, and the presentation is as direct and precious as it is inherently incomplete.

So be careful out there, the world of representation is a hazardous one.

8 responses to “Don’t lie for happiness”