This past week I received my annual call from Montana Fish, Wildlife, and Parks to check in on how hunters did hunting certain species.  How many days in the field, how many animals seen, how many animals killed, and where are all relevant questions for future planning.  I’ve become accustomed to these calls, I look forward to them as an opportunity to contribute to the cause of sound wildlife management, and I dread them because this is the third year in a row I’ve had a bighorn sheep tag which I have not filled.  The repetition of failure with a keynote species and a fairly hard to come by hunting opportunity has certain stuck in my brain, in a way I’m hard pressed to call pleasant.

In 2014 I had an Unlimited tag in district 300.  Due to weather and other plans I only had 48 hours to hunt.  I saw some sheep on two different occasions, glassed a lot, walked around too much, but was satisfied with my effort and learning, especially because no one killed a legal ram in that unit that year.

In 2015 I did not draw a ewe tag, but did purchase an over the counter tag for the Tendoy deprivation hunt.  This was an enlightening experience in many ways, I’d never seen that much hunting pressure anywhere, but the individual human interactions could not have shown humanity in any better light.  My biggest takeaway was that I needed to add archery to my range of skills in the name of future opportunity.

This year I did draw a ewe tag, or was given one after someone else did and turned the opportunity back in.  I had a great trip in snowy conditions, but had waited (through some perfect September weather) too long, and the sheep had gone.  The plan had been to go back later.  We did swing through on the way home from scouting homes in Colorado, but rain and fog had set in and glassing seemed pointless.  Once we did move down here there was a week of the season left, the weather was fine here in the desert, driving so far and leaving my family behind seemed unappealing, but most of all hunting them close to the road on winter range was just not the sheep hunt I wanted.  So I stayed here and went packrafting and mountain biking instead. 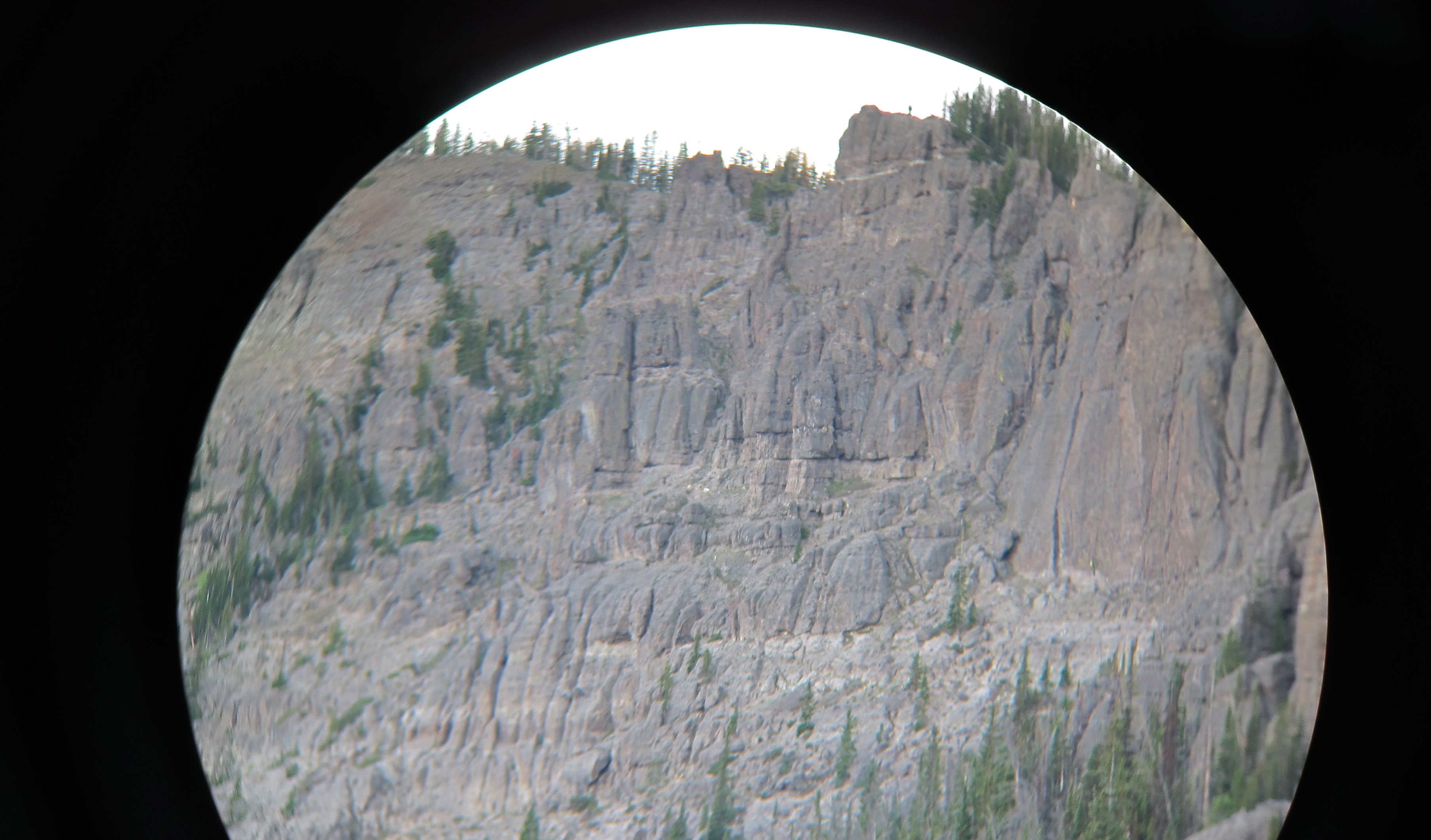 They’re failed hunts, all of them, by the only relevant standard of killing a sheep.  In each case I could have put in more time, and the first two years been more patient and hunted smarter, which might have made all the difference.  The practice of sheep hunting probably doesn’t live up to the mystique, but few if any contemporary hunters will ever know.  And that is what I regret the most, that I had several chances and am left today with mixed feelings about how I put them to use.

On the other hand, I’ve yet to regret holding fast and hunting on my terms only.  In the months before New Zealand we discussed using a guide, which seems like a worthwhile investment in certainty.  We didn’t, and instead got what I fully expect to remain amongst my top five hunting trips, for the rest of my life.  It may take another decade, or three, before I draw another sheep tag or choose to invest the time and money in another Montana Unlimited hunt.  What I am confident in, and would like to see more discussion of, is the extent to which buying certainty is rampant in hunting.  And the extent to which doing so creates a lesser hunt, and is perhaps, unethical.  It’s worth stepping back and wondering why, over the past thirty years, the American stereotype of the big game hunter has become so reviled.  It seems to me that the road-hunting, beer drinking, overweight trope has far less to do with cultural/aesthetic snobbery than it would at first seem to, and more to do with an intuitive understanding that shortcutting the process too far and seeking ease too much is in hunting simply unethical.

Where that line lies will always be problematic.  I’d just like otherwise good articles like this one to discuss it a little more plainly.  For my own part, when I eventually kill a sheep I want it to be on my terms; hunting native sheep in big wilderness.

8 responses to “Three strikes for sheep”