Colorado is The Catcher in the Rye of western US states; there are many obvious and compelling reasons people like it, but that doesn’t prevent it from being total fucking bullshit.

If you’re going to visit one of the forest service cabins of Montana there are a few things you should know.  Out of the essential list of salt, oil, tinder, garbage bags, and slippers you’ll surely forget at least one, but try to not leave an outright majority behind.  This is the most important thing.

It is also tempting to visit for one night only, especially if the cabin is local or if you are just passing through.  This usually does not work out well.  There is always too much to see in one evening and morning, even within 300 yards, but if the point of a cabin visit is to slow down and sit, chores and novelty prevent that too well unless you give yourself a full day and second night for the rest of your life to catch back up.

A natural corollary to the contemplative side is to go in the winter.  Montana winters are long.  As the solstice marches close today it gets dark-dark by 6 and is only light enough to move without a headlamp by close to 8.  Proper backpack camping is quite possible and its own brand of fun this time of year, but having a full room or two and a stove that will hold heat most of the long slumber such nights require is best appreciated now. 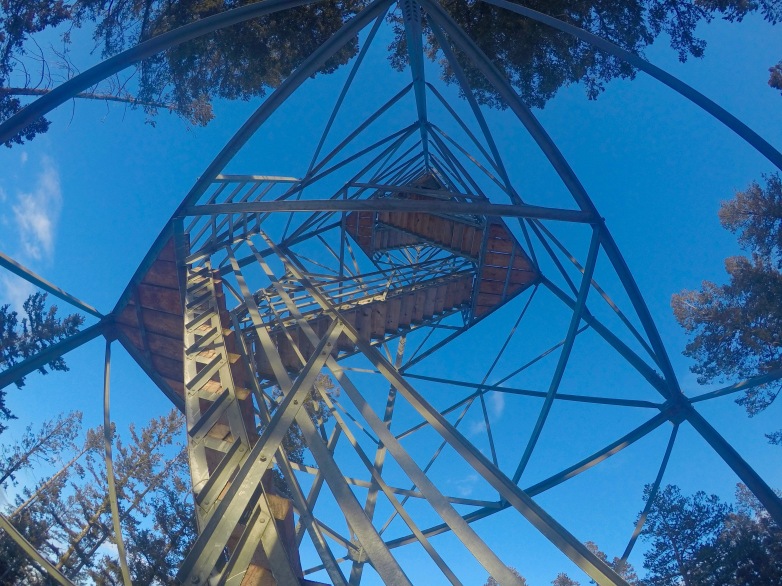 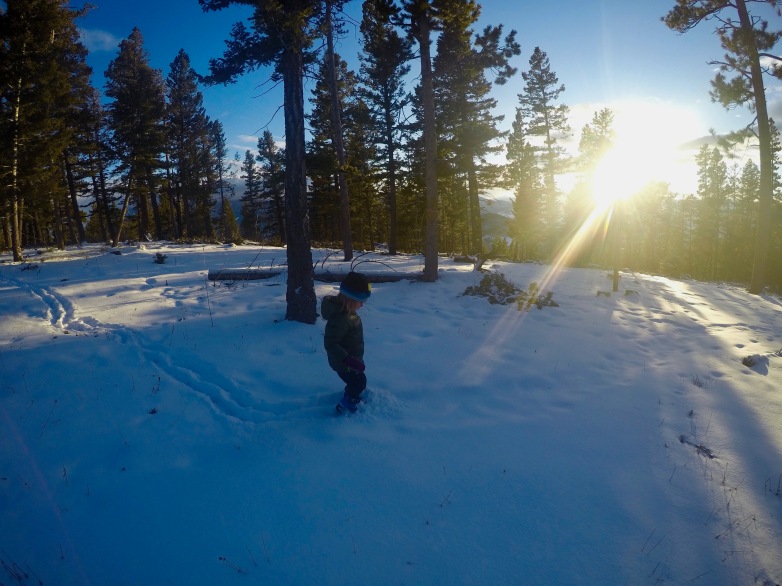 I’ve made a habit of packing a little shotgun or rifle for short excursions to hunt for squirrels and rabbits.  In the last 10 trips I do not believe I’ve shot more than two or three rabbits, but the practice is a good reminder for moving slow and exploring groves and thickets that you’d otherwise have to work far harder for an excuse to visit.

Mountain-top, or at least mountain-side, locations are preferred or at least a big bonus.  Later, and more readily visible, sunsets and earlier, more readily spectacular, sunrises are good reasons.  As is being in a place into which cold air does not sink in the wee hours, right as your last logs are sublimating out into the bright black sky.

It is always a good idea to hedge bets about how you’ll get to a winter cabin.  This past weekend was not the first time we’ve brought both skis and snowshoes along, with a choice made at roads end (snowshoes this time, too little snow).  Fatbikes are in theory good options for mixed and shallow snow cover, but the conditions which in the age of climate change predominate early winter, namely dry powder atop ice, tend to not suit bikes as well as the mere depth measurement would suggest. 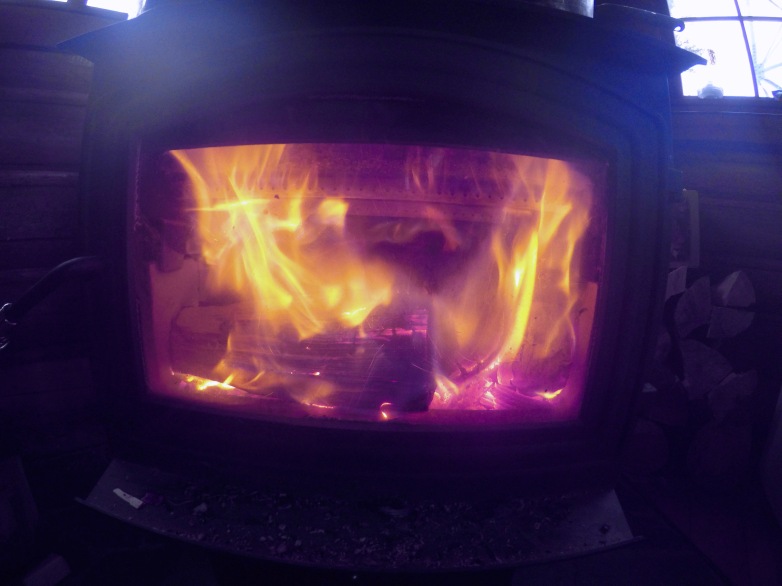 Cabin trips were easy 2 years ago, when Little Bear would contentedly lay on a blanket and make noises at the fire through dinner and coffee time.  These days we worry that his enthusiasm will eventually take his head into the corner of the wood stove, but otherwise he’s easy.  Or at least as easy as he gets in toddlerhood.  He loves carrying wood, one medium piece at a time, and mostly stays far enough back to avoid flying chunks.

Which brings us to Colorado.  Last winter we went without a cabin, in large part due to the proximity of the desert, but also because Colorado doesn’t have that many forest service cabins, and those it does tend to be horrendously expensive.  In the age of rampant population growth, and National Park weekly passes which will soon top 70 dollars this is the state of things to come.  But that doesn’t mean it is right.  Full trailheads and user fees are symptoms of a disease, one we all too often spread just as we try to escape it.