When it comes to packrafting the next three months have excellent potential.  A pretty good winter in the Glacier and the Bob has turned into a darn good spring, with plenty of water yet to be released.  Not necessarily exceptional, but if May doesn’t prove too warm, good flows could persist into August. 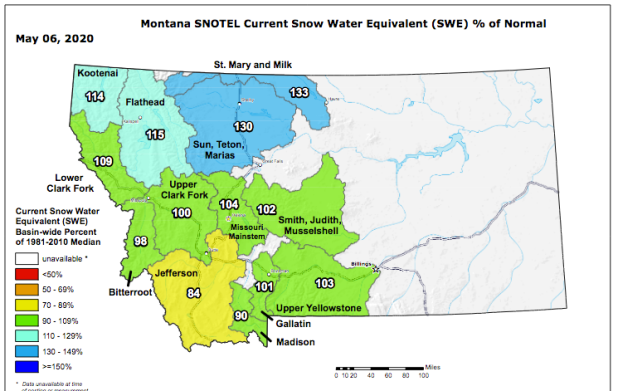 It seems like a good time to release the revised version of Packrafting the Crown of the Continent.  It could be a better time, with many COVID-19 restriction having been recently lifted and the state bracing for the presumptive outbreak summer tourism will bring.  My hope is that people will packraft in the Crown this summer, and do so responsibly.

In some ways significant changes have taken place with packrafting in the Crown.  At some point in the near future a new river management plan will go into effect, and if and when that will mean permits for the North Fork of the Flathead (likely to both happen and to impact packrafters) and the South Fork of the Flathead (also likely to happen, less likely to impact packrafters).  Packrafting in the Crown, especially on the South Fork, has continued to grow in popularity.  Most people continue to do something like this, (North Fork Blackfoot, Danaher, South Fork to Spotted Bear).  I also wonder if, like with bikepacking, the difficulty of the thing as a backcountry practice has begun to limit packrafting, or at least shape the mean use of the boats to sidecountry and day trips.  The mean weight of boats getting heavier would suggest as much.

I remain exceedingly pleased with the guidebook, with the writing, the structural choices, and its modest reception and impact.  Lots of people, but very far from an overwhelming amount have used it to have goods trips.  No one has needed a high profile rescue from the South Fork.  And most importantly for me, folks have consistently reported having plenty of adventure on their trips.  This summer will mark an even decade since my first float down the South Fork, and as distance has steadily increased the power of that memory, being a good steward has only become more important.  To that end, it was nice to make only modest additions, and even more modest revisions.

(Anyone who bought the first edition and would like the second, email me, and I’ll send the new one, gratis.)