..and it is Cold.  Tonight was the second evening of the Banff Film fest World Tour, and like last year we only made it to one of the two programs.  Whether by trend or chance, this years selections were much better than last.

It’s too bad the entire 18 minute film isn’t online.  A third of the films we saw tonight were, and Banff will find it increasingly challenging to be relevant.  I hope they stay ahead of the curve.

Spoil is entirely online, and worth checking out, though it has all the good and bad of a NatGeo special.  The 16 minute Banff edit of Solitaire was good too, though I’d like to see their expressive repertoire expand beyond slow motion (which made up 98% of the film, no exaggeration).  Other stuff was good too (esp. Sketchy Andy), but Cold points the way to the future, and I’m glad I saw it.

4 thoughts on “I have seen the future” 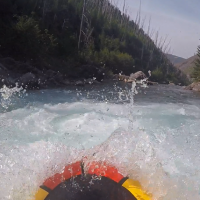 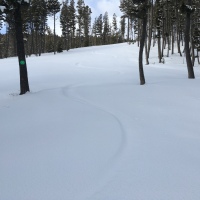 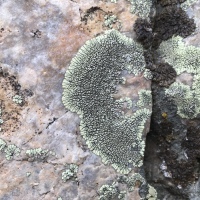 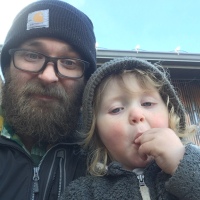 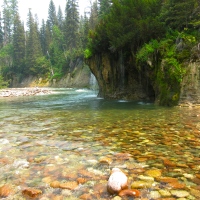