Identity politics as such

Or; now that I’ve got everyone’s attention it is time to loose it.

My recent post has everyone thinking.  Good, though not too good because too many are agreeing with me.  So I’ll expand on a particular pivot in that post which has, seemingly, eluded many.  Identity politics is at first glance the idea that beliefs flow out of some category of identity.  A natural assumption which our minds understandably use to order the world, and one which is often quite accurate.  The problem comes with that unconscious orthodoxy reverses itself, and you begins to not only organize but create beliefs out of the assumption that you are part of a certain group and that thus you ought to belive/think/act/etc in a certain way. 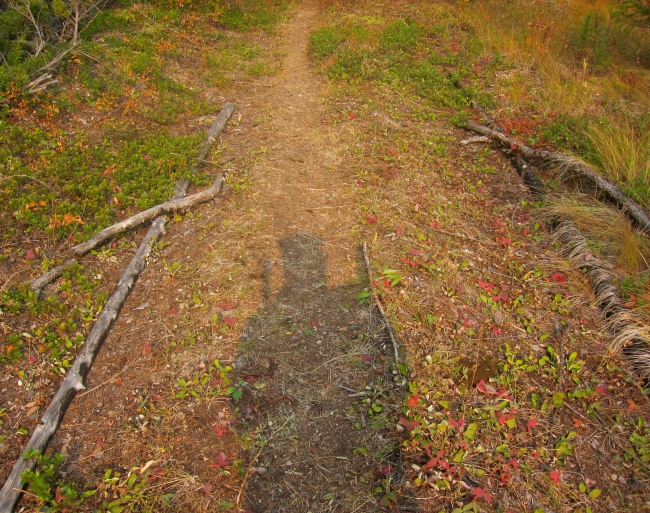 This is of course dreadfully simplified, and rarely takes place out in the open subject to timely introspection.

Do not go to wikipedia looking for illumination here, the article is awful.  Instead, read Chantal Mouffe:

I want to make clear at the outset that my reflections will be inscribed within an antiessentialist theoretical framework according to which the social agent is constituted by an ensemble of subject positions that can never be totally fixed in a closed system of differences.

Which is to say that while our collective tendency to use identity groups (stereotypes is not quite right here) as shortcuts in ordering experience, the almost inevitable hardening of basic assumptions which follows almost always has pernicious consequences.  This is the point about contemporary cultural critique which the crude brush of American education so often misses; that you can have (for example) discrimination which is intentional on a cultural level but accidental and largely without malice on an individual level.  The summative weight of complacency is what leads to structural discrimination, the essentialism mentioned above, where certain attributes are inscribed as essential to the being of a certain group of people.  Women not having the mental wherewithal to be trusted with suffrage, for instance.  The fallacy is not in any particular example, but in the idea that there is any internal validity or coherence to these categories outside your particular vision at a particular time.

What does this have to do with backpacking?  The belief that once you enter into and self-identify deeply enough with a given category, that you are permanently part of that category.  A basically good person does not need to continually do good things to stay that way, and a card carrying SUL backpacker need neither continue to examine her practices nor actually backpack often to remain so.

Simple self-complicity, but it’s useful to think about how it perpetuates and becomes a matter of groupthink.

9 responses to “Identity politics as such”