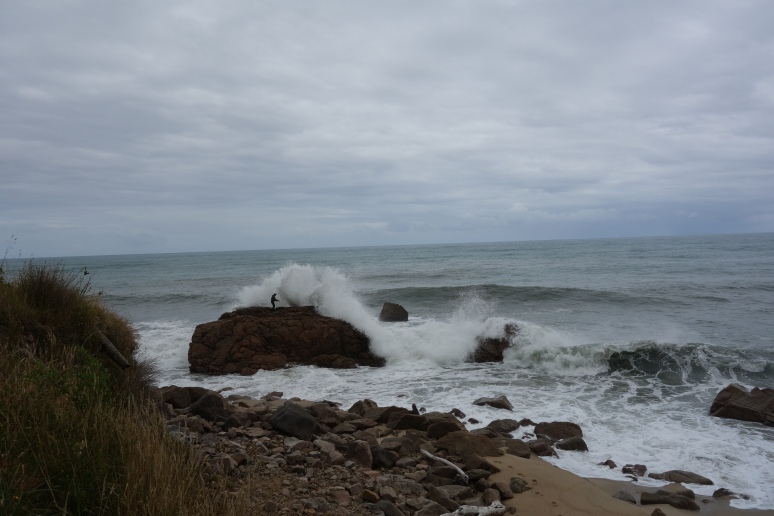 I’ve long been skeptical of the short-term ethos of “traveling” as it exists for the first world bourgeoisie; getting to know a place takes months, years, and thus even the best prepared journey guarantees tourism, and all the worst things which come with it.  That said, New Zealand is the first place where without having lived there for a while I know, am positive, that I’ll go back to.

The South Island is a pleasant place to be.  This is not a surprise; there’s few enough people in a big enough space for patience and politeness to still be the default, and a socialist-ish safety net whose assumption and validity is safe enough in the public eye that life seems secure.  The US, for compelling historical reasons, has not yet been able to figure either of these things out. 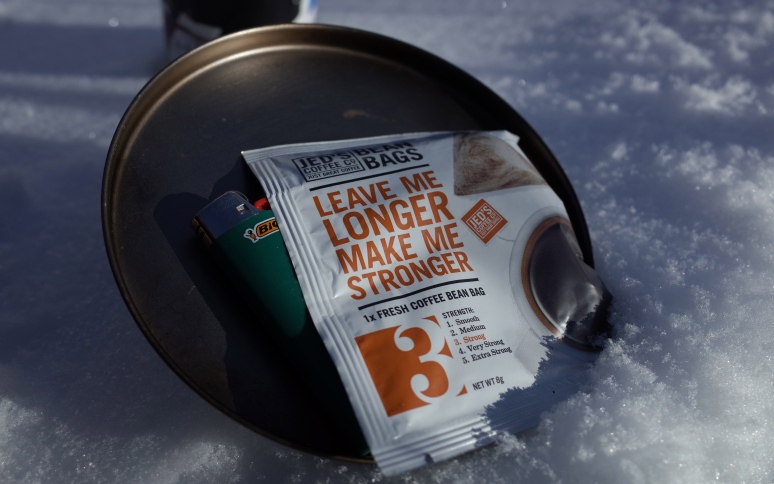 Kiwis take their coffee seriously, and as a whole it is better in all forms than in the States.  Exhibit A would be Jed’s Coffee bags, which are far and away the best way to have trail coffee I’ve ever encountered.  Each bag is pyramid shaped, made of fine mesh, and contains a lot of very good, fine ground coffee.  You get french-press quality flavor, with tea-easy cleanup.  Phenomenal.  Both Dick and I preferred the 4 and 5, but found the 5 harder to obtain.

The Long Black is another Kiwi invention of simple, stunningly obvious genius.  Putting two espresso shots over a bit of hot water (rather than the reverse) makes the Americano seem like the craven tightrope between straight espresso and plain black coffee which it is.  I’ve yet to bother my favorite local barrista with this one, but I’ll have to try soon.

The Long Black is best enjoyed in one of the airy roadside cafes which dot New Zealand.  In the States, the intersection of two solitary, empty yet important highways is most often marked by a gas station and diner.  On the South Island the cafes weren’t always immaculately scrubbed, but they were clean, well-lighted places with good coffee, baked goods, meat pies, and an inviting atmosphere which encouraged one to linger.

New Zealand also lived up to it’s reputation as being intensely wet, and we didn’t even do any off-track hiking west of the divide.  It is then not a coincidence that Kiwi’s remain fans of fleece, as companies like Earth Sea Sky and Stoney Creek demonstrate.  After visiting a number of outdoor and hunting shops (yes, in NZ they’re separate, just like here) I couldn’t resist picking up a Stoney Creek Two-Pocket shirt, which you can see in this photo.  The hem and sleeves and long, the collar high, and the shoulders fitted in a most satisfying manner, but the thing worth noting is the fabric.  It’s microfleece, seemingly not much thicker than the Polartech Classic in my Rab Micro pull-on (160 grams/meter square), but much denser and warmer.  Stoney Creek claims it as 320 grams/meter, making it quite different than what we expect.  The shirt is suitably heavier and bulky and warm, and while not necessarily a lightweight backpacking garment will be great come November, and a fine souvenir besides.

The downside to New Zealand is of course the enormous flight to get there, which was far easier than anticipated.  Both flights left around 5pm local, which ensures that so long as you can enjoy 14-16 hours lasting for what should only be an eight hour night, your sleep won’t go too far off.  It’s the associated airport and airline nonsense which is the worst, with fatalism the only way to survive the many lines to check baggage, clear security, and wait for the flight.

Our trip home was enhanced by a bit of time in both Auckland and Syndey, and unexpectedly by an extra day in Seattle provided by a mechanical and poor communication on service on the part of Alaska Airlines.

Fortunately, the non-winter the west is enjoying was in full swing, and we had clear spring weather to take the ferry out to Bainbridge and enjoy sandwiches and a view of Rainier.  This city time was also a more immediate reminder that our local food options here in NW Montana are shitty.  The price we willingly pay for being delightfully far from most other things.  It it often inconvenient, but being right in amongst somewhere you dream of going is one of the most important things of all.

8 responses to “New Zealand: in conclusion”