As most of you will know, President Trump recently ordered Secretary of the Interior Ryan Zinke to conduct a review of all National Monuments designated since 1996.  Specifically, the executive order directs

As far as I’ve been able to discover this is unprecedented, though not entirely lacking in foundation.  National Monuments, and the Antiquities Act of 1906 which created them, have been fought over since the beginning.  Monuments have been protested, expanded, turned into National Parks, and brought to the Supreme Court without success (Cameron v US).  On two occasions rather sordid bargains have been struck, exchanging one instance of preservation for future restriction of the Antiquities Act.  Jackson Hole National Monument was designated in 1943, and became part of a significantly enlarged Grand Teton National Park in 1950 (using land purchased by John Rockefeller, Jr), in exchange for the stipulation that any further use of the Act in Wyoming would require congressional approval.  The Alaska National Interest Lands Conservation Act of 1980 created a huge number of public land designations, in exchange for any future use of the Antiquities Act to create a monument larger than 5,000 acres requiring congressional approval.

The point of all this is that the Antiquities Act has been unpopular from the very beginning, and that more often than not the degree of unpopularity has been in direct correlation with the significance of the monuments designated.  The Wyoming and Alaska imbroglios discussed above are good examples, and worthy of further reading (the Ken Burns National Parks documentary gives a nice overview of each).

Simply put, the stakes here could hardly be higher.  Without the Antiquities Act, and especially the extent to which it allows the government to act divorced from public sentiment, the US would look quite different, and be I believe the lesser for it.  Theodore Roosevelt said (I paraphrase) that being the embodiment of the will of the people was quite different than being the embodiment of the people.  It is normal and to be expected that so many take issue with those from “afar” changing the rules which govern the place they live.  It is also normal and to be expected, though far less admirable, that fundamentally selfish motivations rule the day and lead people to protest things which may not benefit them, but will surely do more benefit than harm, especially when measured over multiple generations.  For me, this is the issue in a nutshell; short versus long term views of what public lands ought to be. 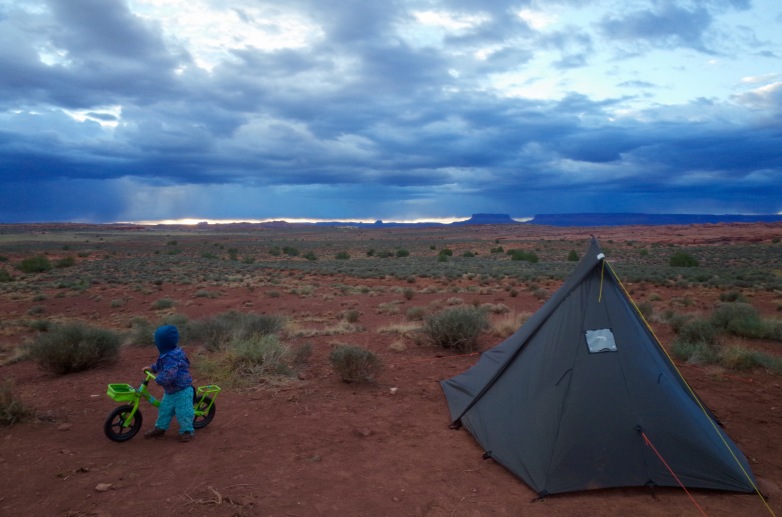 To whom it may concern;

I am writing to express strong support for the Antiquities Act, and for the system of National Monuments in the United States. I encourage Secretary Zinke to consider the full history of the act, and to consider the future of US public lands in the longest terms possible as he makes his determination.

The designation of National Monuments has been fraught with conflict from the very beginning. Grand Canyon National Monument, designated by President Roosevelt, was among other things the subject of local protest a lawsuit by a real estate and mining developer. That developer, Ralph Cameron, lost, and today it is difficult to make a reasonable case that the preservation and conservation of the Grand Canyon was not wise.

As our understanding of natural and cultural resources has expanded, the mandate of National Monuments has evolved to keep pace. Chaco Canyon was effective in preserving a narrowly defined cultural resource. Grand Canyon was effective in preserving a narrowly defined scenic and wilderness resource, but somewhat less effective when ecological factors are considered, due to the Monument and later Park stopping so close to the canyon rim. The ways in which mining and development still threaten vital aspects of Grand Canyon, and the extent to which un-natural river flows continue to reduce the integrity of native ecosystems, is all the evidence required.

When it comes to a conservation a modern view must be broad to be relevant. Preserving wild landscapes requires conserving native plant and animal communities, and that requires large tracts of land. Any number of monuments and parks in Alaska, designated or expended by President Carter in 1980, are good examples. Grand Staircase-Escalante is another. The very uniqueness of the Grand Staircase formation is its scale, and preserving it for future appreciation and enlightenment is predicated upon all of it still being intact and wild. With so few places left in the US, and indeed the world, which can with their wildness so thoroughly humble us talking about reducing the size of these monuments seems to me the height of myopia, and a choice our grandchildren would surely condemn.

I hope after due consideration you agree.