Last week, going through the drive-through of my usual coffee shop, I noticed that they were opening at midnight for black Friday. I was dismayed. 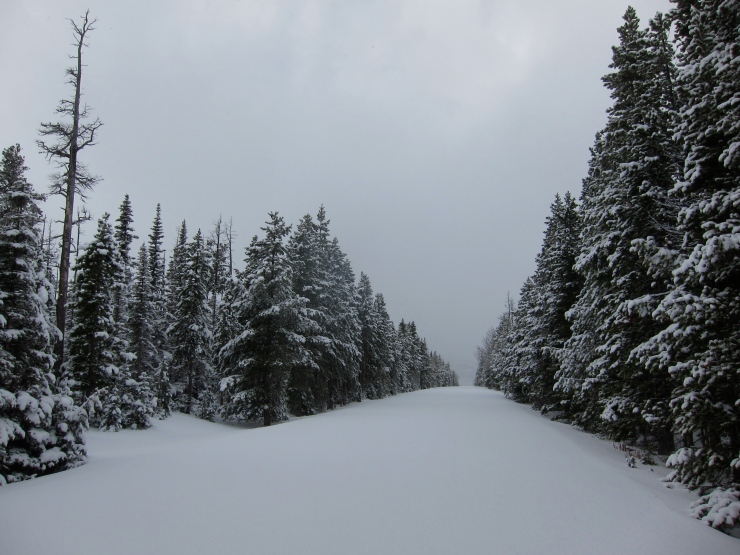 Thanksgiving might be the best American holiday on a conceptual basis, but in execution it is riven through with that which makes our culture sick.  Commercialism, meat-head athletics, and hurry: it’s stupid to ask a large percentage of the populace to travel so far in so little time, in the northern hemisphere and during the prelude to winter.  It’s absurd that fans of football have yet to be marginalized in the same way boxing was years ago, and continuing to advance purchasing sprees as a healthy form of family bonding is a rather egregious way of ignoring the lessons of the last five years. 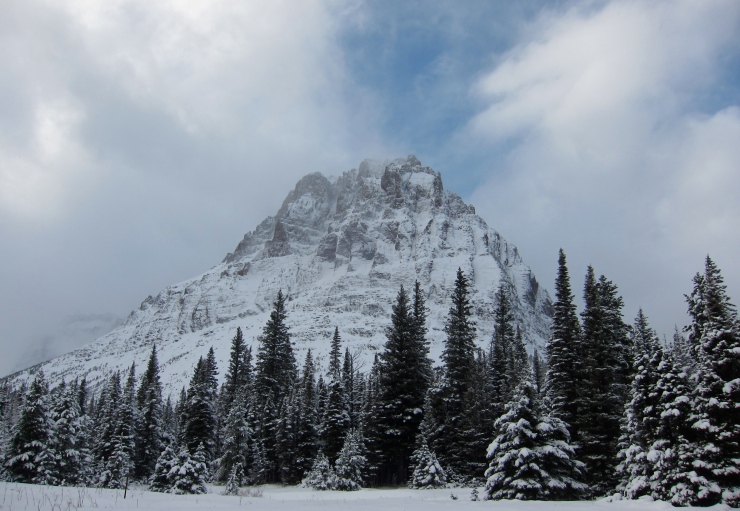 On the evening of Thanksgiving itself M and I went over the last decade of holidays, with several memories easily standing out.  In 2003 I was in the field for a particularly cold 10 day wilderness therapy stint, struggling with missing M and a particularly obnoxious and inept co-worker.  In 2005 we went canyoneering, shot guns, and made a dutch oven chicken with friends deep in the Robber’s Roost.  In 2008 and 2009 we went snowshoeing and bison-watching in Yellowstone, and last year we were in Hell’s Canyon.

All this reflection got me thinking that in spite of living in Montana for over four years, we both still identify first as desert rats.

Those early years of adult, married independence remain talismanic because we had so few responsibilities.  Living in Moab, in our truck, or even for our two year in Prescott we had no debt, and still a limited sense that what we were doing then was not only directly linked to our adult future: it was already our future.  Now I have a graduate degree and am over 30, and I see the weight of everyday decisions more clearly, irrespective of their seriousness.  It is easier to see such things as dire this time of year, when the fickle Montana weather has not yet given itself over to winter, and when we know the crystal skies of the desert away south are at their most potent.  No grass there, but in memory still greener.

Being able to take and post this last week’s photos comes with a cost.  I’m not ready to buy the sticker just yet, but I’ve developed some righteous anger which bubbles up when luck is suggested as a factor in my presence, here, and now.

I am lucky that I was born into a family which valued education and had enough means to enroll me in scouts and clubs when I was growing up, and to send me to college.  I am not lucky that I live and work within sight of the best backpacking in the lower 48.  Living here is but the latest logical consequence resulting from a string of choices.  I have two degrees, neither picked for their ability to earn much money.  The graduate schools to which I applied five years ago were severely geo-restricted, and my unwillingness to consider a name-brand school in St. Louis or Ann Arbor will doubtlessly continue to hamper my earning ability for the next half-century.  I’ve turned down several juicy promotions over the years, either because they would have involved staying in a undesirable place longer, or because the added burden on my time would not have been well enough compensated.  I turned my back on the for-profit sector, likely for good, because mental health care (and health care generally) is not something anyone should profit over.

As a result we live in a peculiar backwater, with student loan debt, and I make a fair bit less than I did before I had a second degree.

I wish more of my undergrad classmates had made similar choices.  I wish my culture valued contentment and meaning, and not just mere happiness.  I wish fewer people lived a thousand miles removed from their passions.  I wish it were easier for me, inexorable product of my times, to remember that meaning cannot be purchased via things. 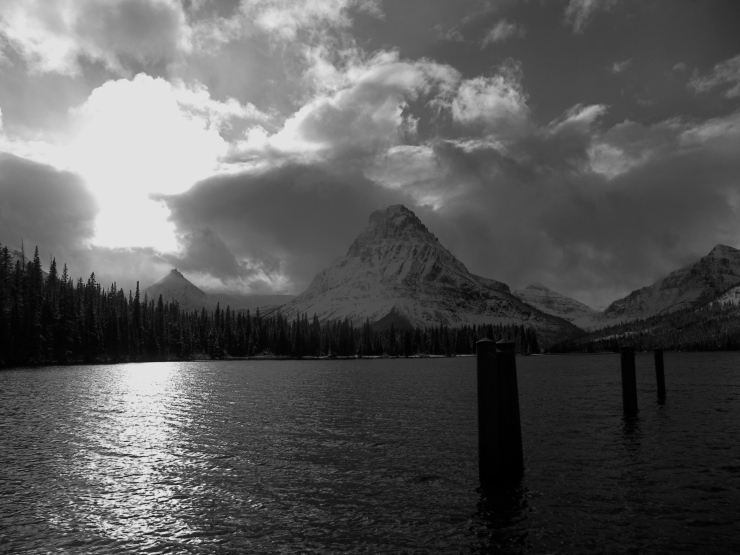 Why are you grateful?

6 thoughts on “Gratitude is no accident”