I’ve written a lot about windshirts over the years, because they’re the most versatile piece of outdoor clothing.  When it comes to the range and frequency of appropriateness, nothing else comes close.  Until waterproof breathable laminates make vast strides in breathability, this will remain the case.  The only question is which windshirt will suit you best.

A decade ago windshirts largely came in one form, the best example being the Patagonia Dragonfly/Houdini.  Woven nylon shells in the 1-1.5 oz/yard range with a DWR and minimal feature set repelled lots of weather without being too hot, and packed down small enough that their was no real penalty associated with bringing one along.  Their shortcomings were first, as mentioned above, a level of water repellancy too low to serve as a meaningful substitute for a hardshell, and second, a level of breathability which was often far too low.  This last became an especially relevant issue when we moved to Montana 9 years ago, and colder temps and high humidity levels made moisture accumulation in my baselayer a more frequent and serious concern.  I went through the Patagonia Traverse, Rab Boreas, and others before finally landing on the Black Diamond Alpine Start.  The Alpine Start has been ideal, largely because it has the lightest fabric of the all the highly breathable, “soft shell” windshirts I’ve tried.  Making fabrics lighter without loosing function is the now of outdoor garments.

The Alpine Start, and soft shell windshirts generally, do have shortcomings.  For one, even the AS absorbs more water and is heavier and bulkier than traditional windshirts.  For another, there are occasions when more windproofing is wanted, particularly in drier places where humidity is low, and the probability of not having a hardshell around for massive wind is greater.  In other words, our current desert locale is a good place for a conventional windshirt.  Last, the Alpine Start continues to have fit and tailoring issues (shortish torso and sleeves, slightly baggy, funny neck and hood) which make it less than ideal.  So when I happened upon a discounted Rab Windveil last fall on our way back from the Colorado housing scout, I knew it would prove a worthy investment. 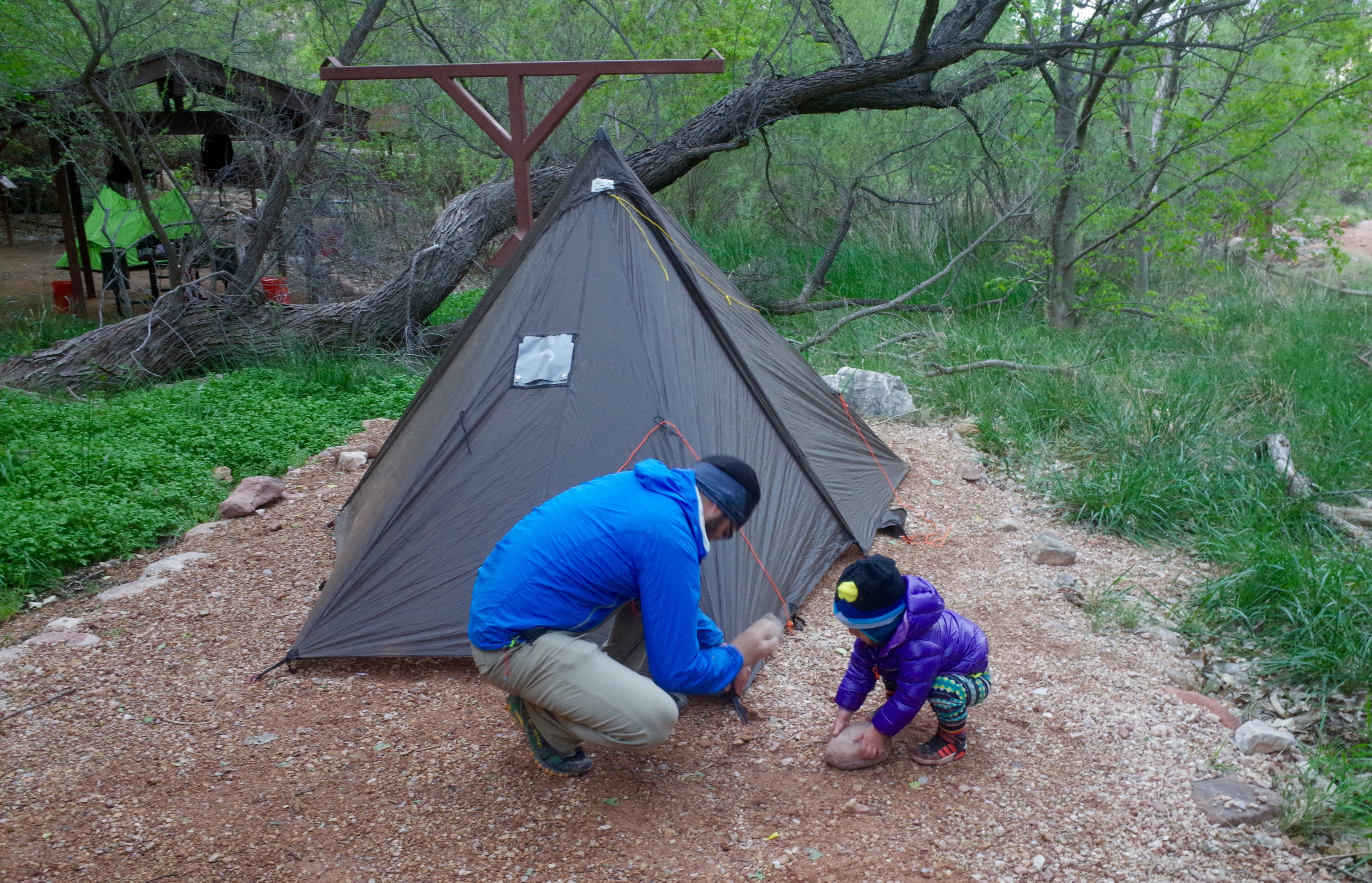 The Windveil is cut from the same pattern (literally, I would guess) as the Rab Cirrus.  Same skinny torso, same long sleeves, same drop tail, same great hood, same nice chest pockets.  Perfect fit and feature set, in my book.  The new Microlight, which bears little resemblance to the heavier stuff used in the older Montane Litespeed, is as light as the Cirrus’ Pertex Quantum, but quite a bit more breathable, and surprisingly comfortable against the skin.  The smaller packed size, enhanced wind resistance, and especially trimmer fit has had me grabbing it more and more often, particularly on windy days and for mountain biking.

Rab claims the “Super DWR” used on the Windveil will “last the life of the garment”, which in turn apparently led Outdoor Gear Lab to claim this DWR as permanent.  If true this would be exciting, but it appears to be a mere marketing exaggeration.  Having a more durable DWR is good, but as my windshirts have always gotten a lot of use, and therefore more frequent laundering, I’ve always had their DWR wash out before the rest of the garment died.  File truly a truly permanent DWR windshirt, such as the better performing Epics in a lighter package, as one of the areas where more growth in the windshirt market would be nice.  For the moment, it will do to appreciate the continued bending of the breathability and weather protection curve.  We can have both in one to an extent not possible, and hardly considered, a decade ago.